“There is no such thing as same-sex marriage. There is marriage in this country.”

An American LGBTQ+ rights activist, Edie Windsor was best known for her part in overturning the Defense of Marriage Act (DOMA), which banned same-sex marriage. Windsor was married in Canada due to marriage laws in the United States. When her wife passed away in 2009, she sued the federal government for over $360,000 in estate taxes when it was blocked by DOMA in 2010, creating one of the biggest landmark marriage-equality Supreme Court cases. When the Supreme Court ruled in her favor, the verdict overturned the Defense of Marriage Act. Windsor’s case was the first time same-sex marriage was recognized in the United States. < read more >

Women’s History Month Queer Trailblazer Highlights are brought to you by your KWRN Diversity Committee. For information or to volunteer go to COMMITTEES under OUR NETWORK. 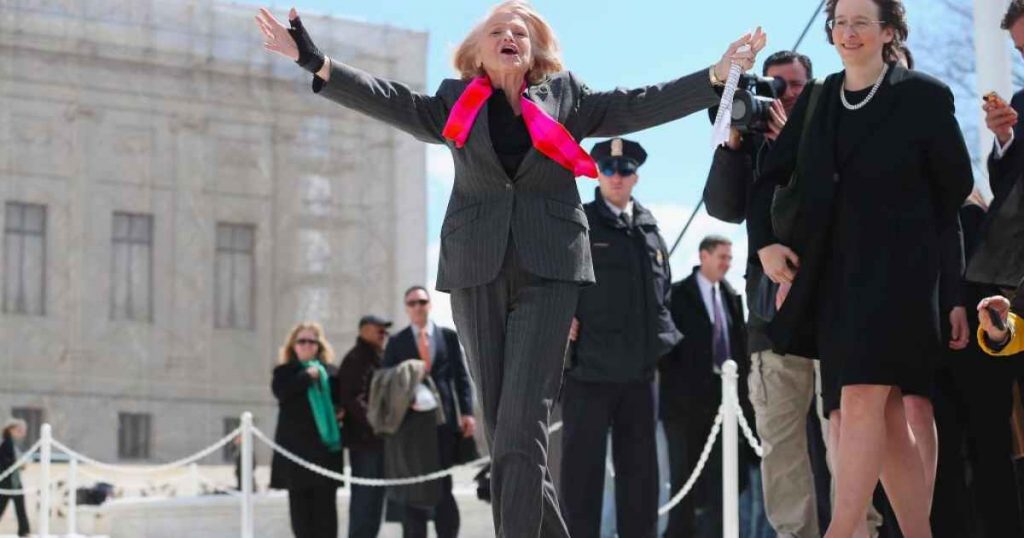 Eckstein was a leader in the New York chapter of Daughters of Bilitis, the first lesbian civil and political rights organization in the United States. She attended “Annual Reminder” picket protests and was frequently one of the only women — and the only Black woman — present at early LGBTQ rights protests. Eckstein was also an early activist in the Black feminist movement of the 1970s and was involved with the organization Black Women Organized for Action. According to historians, she viewed the fight for civil rights and LGBTQ rights as intrinsically linked.

Black History Month Queer Trailblazer Highlights are brought to you by your KWRN Diversity Committee. For information on committees go to LEADERSHIP under OUR NETWORK above. 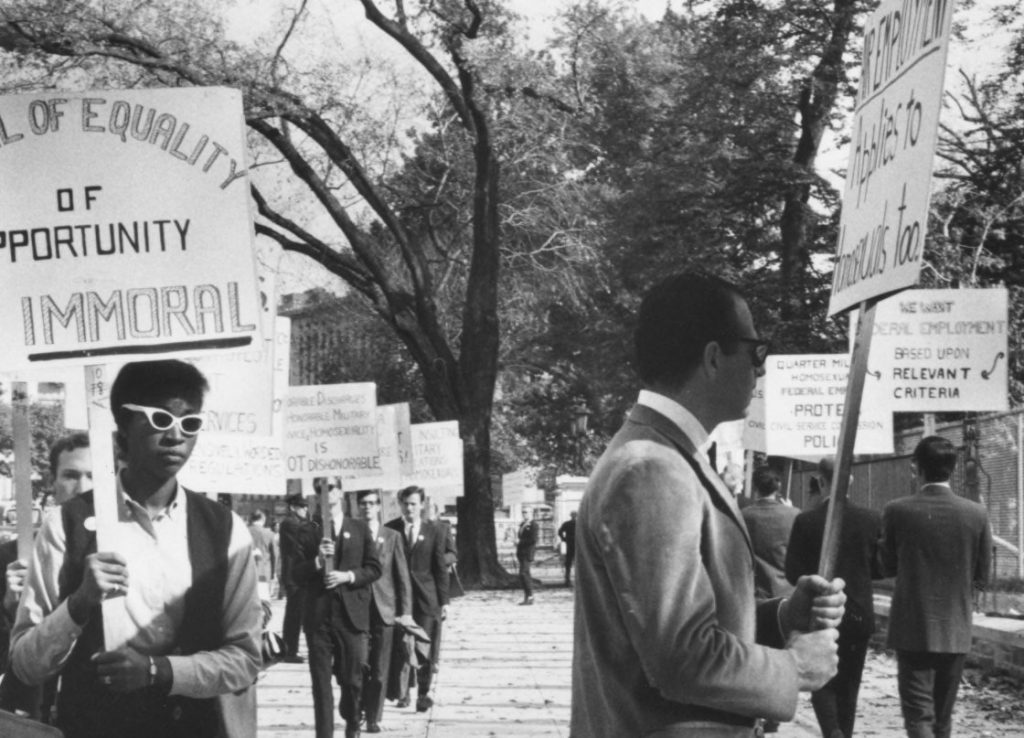